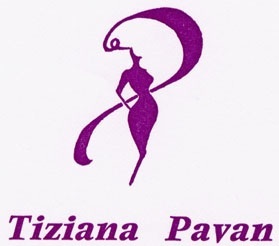 Drawing ,painting , sculptures, are part of my DNA. After many years spent to create sofisticated clothes for women I decided to dedicate my imagination to pure artistic creation. Then sirens, mermaids, fairies, unicorns and other spirits of tales invade me , and constantly inspire me. Actually from fashion to art there is only one magic step.

Actually : Goes on with painting. Works in relationship with foundations & galleries in international way. Explores all possibilities an technics of sculptures . At the moment exhibits her first series of painted bronzes.

1999: Start to work in Paris, fashion designer in charge of knit wear collections.